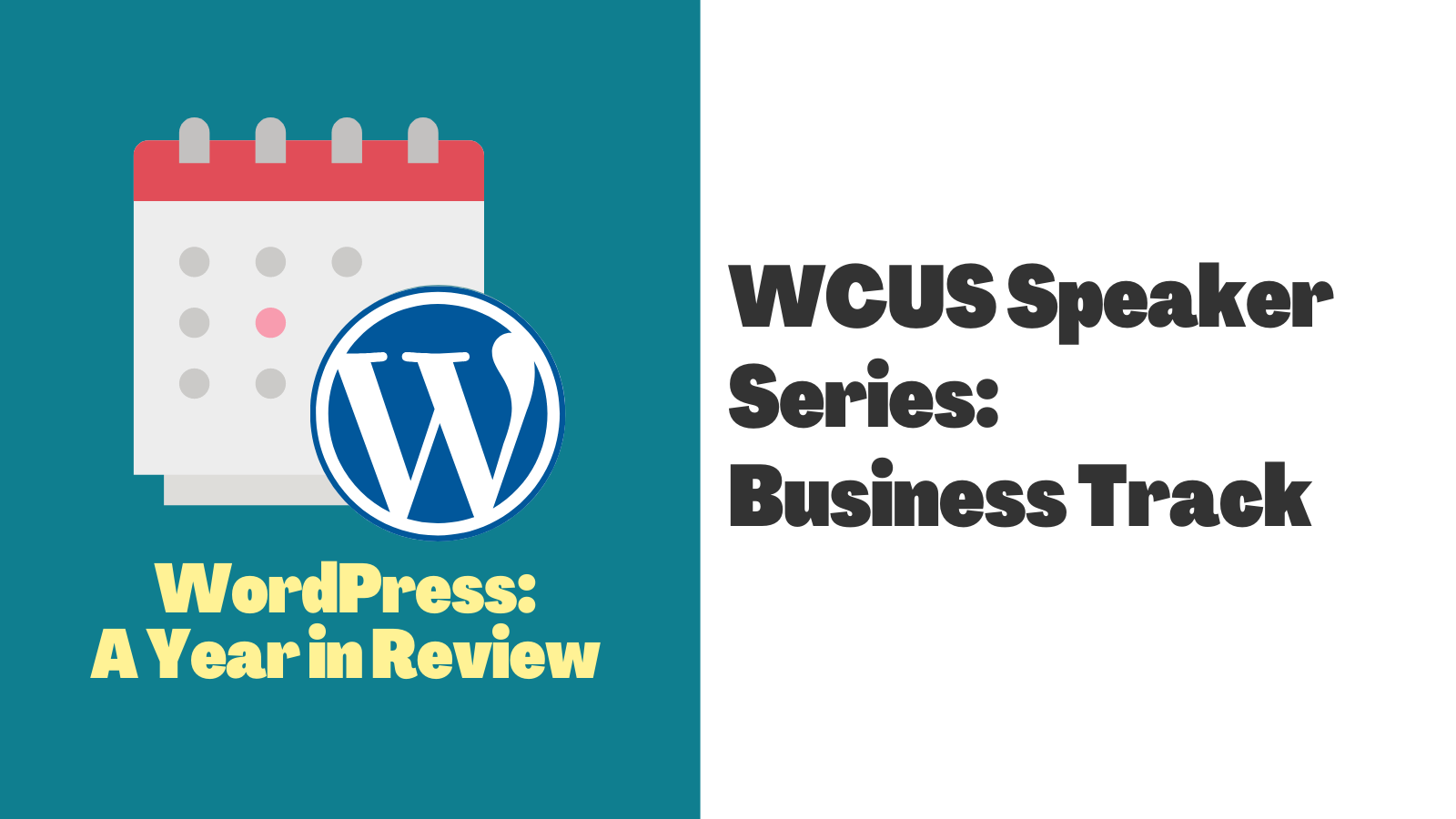 After taking a break last week to talk to Hugh Lashbrooke, we're back with the Business Track. Chris Ford, Laura Byrne-Cristiano, and and Patrick Rauland will all be giving you great advice for working with clients, workflows, and money management. 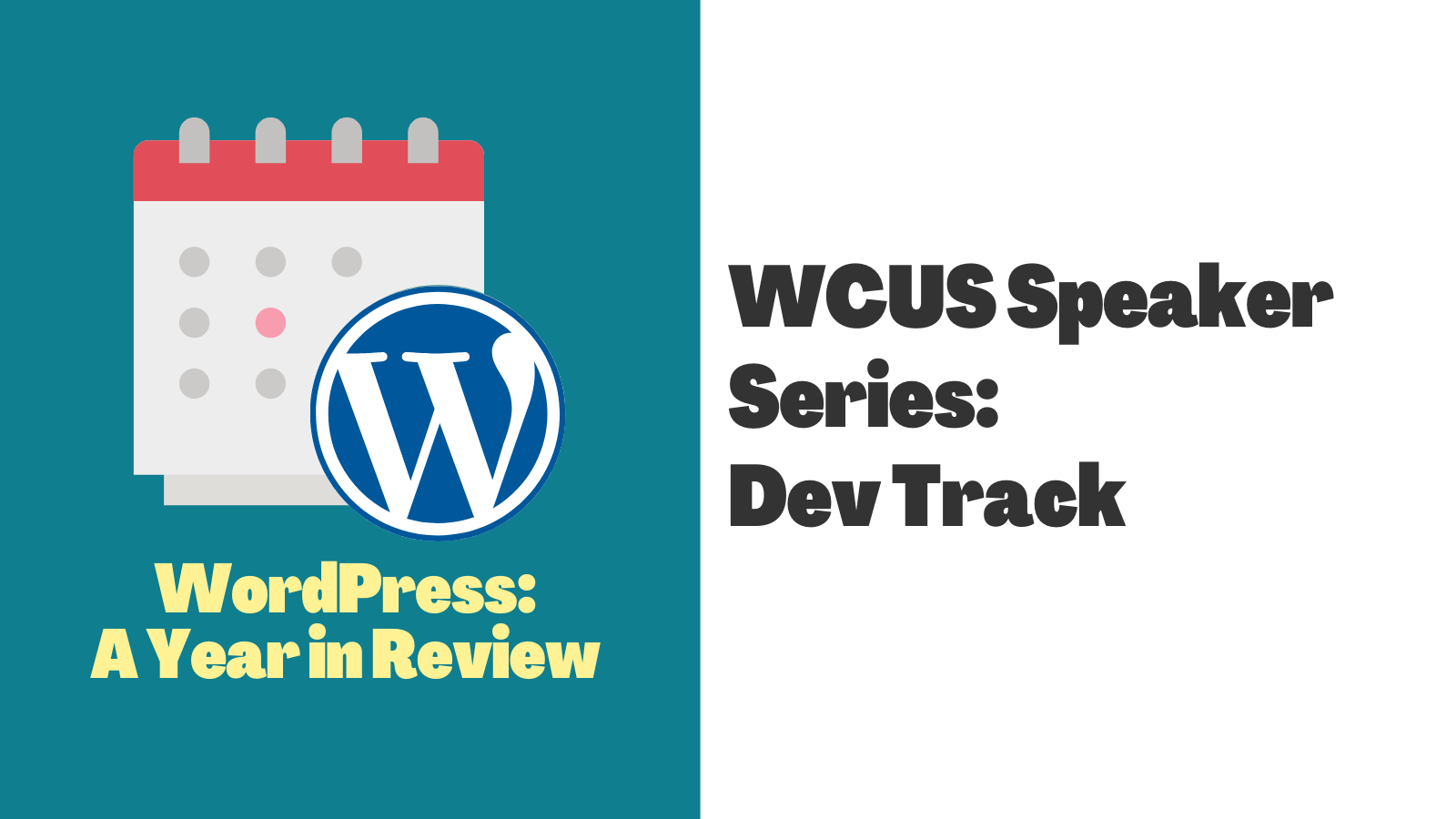 Your Virtual Event is not a WordCamp

A topic that’s come up for me multiple times over the last six months iswhether or not speakers should be paid. I had a...

Last week I told you about my must-use tools for my WordPress freelance toolkit. But that's not the end of the WordPress toolkit story....