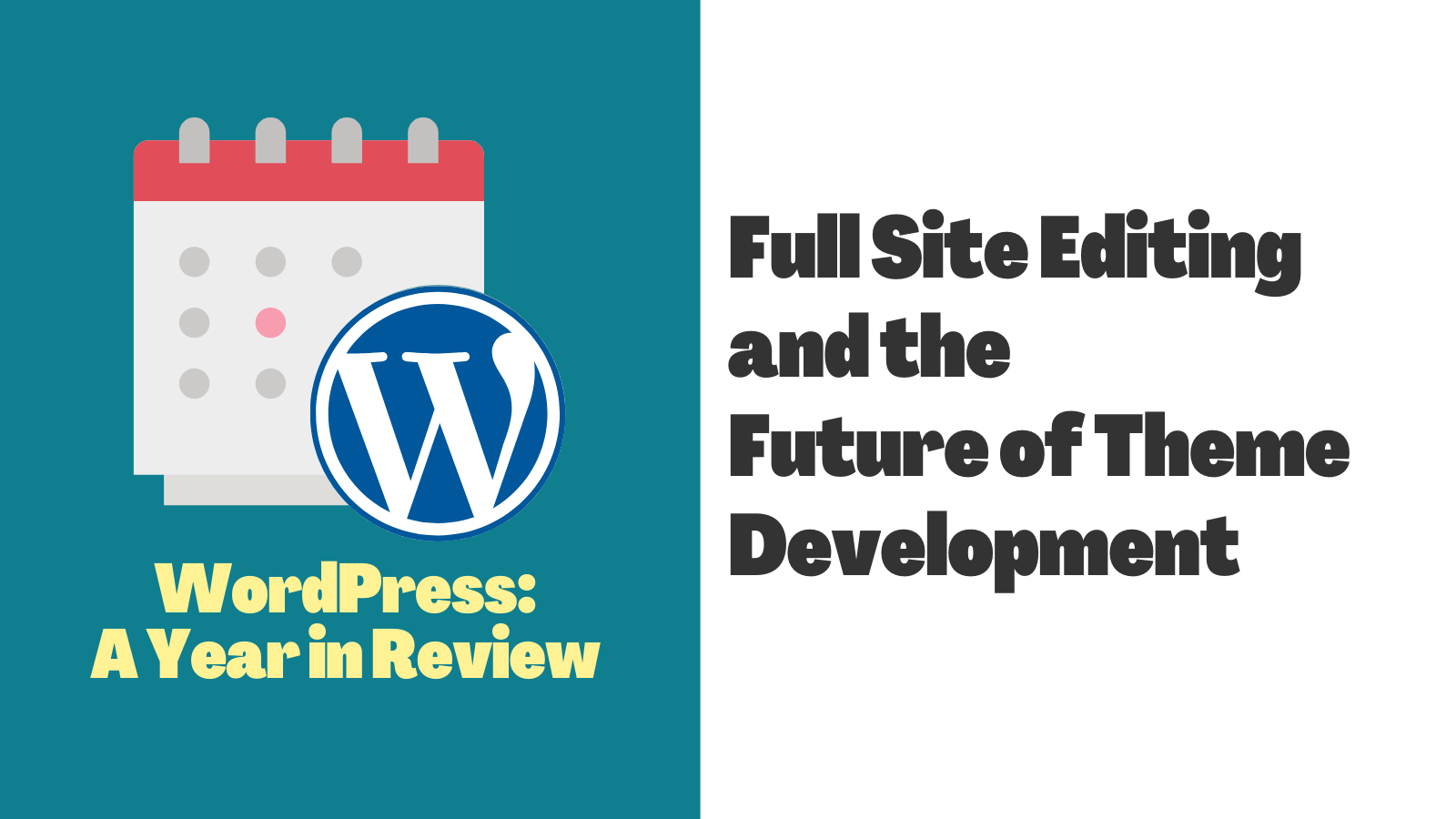 The biggest question for many is with Full Site Editing, what does the future of theme development look like? Will there still be a market for premium themes? How will it work? We'll explore all of that in this final episode for WordPress: Year in Review 2020.

Welcome to Building a Better Business: Part One. This series will be 3 parts, all designed to help you build and launch a better product, service or business. Part One is all about understanding your customers. I'm excited to share it with you, so let's get into it!  Brought to you by GoDaddy Pro. Get all of the show notes, and a written to be read article over at https://wpreview.io/40 Want an easier way to build websites? Check out the Creator Toolkits over at https://creatorcourses.com/toolkits ... 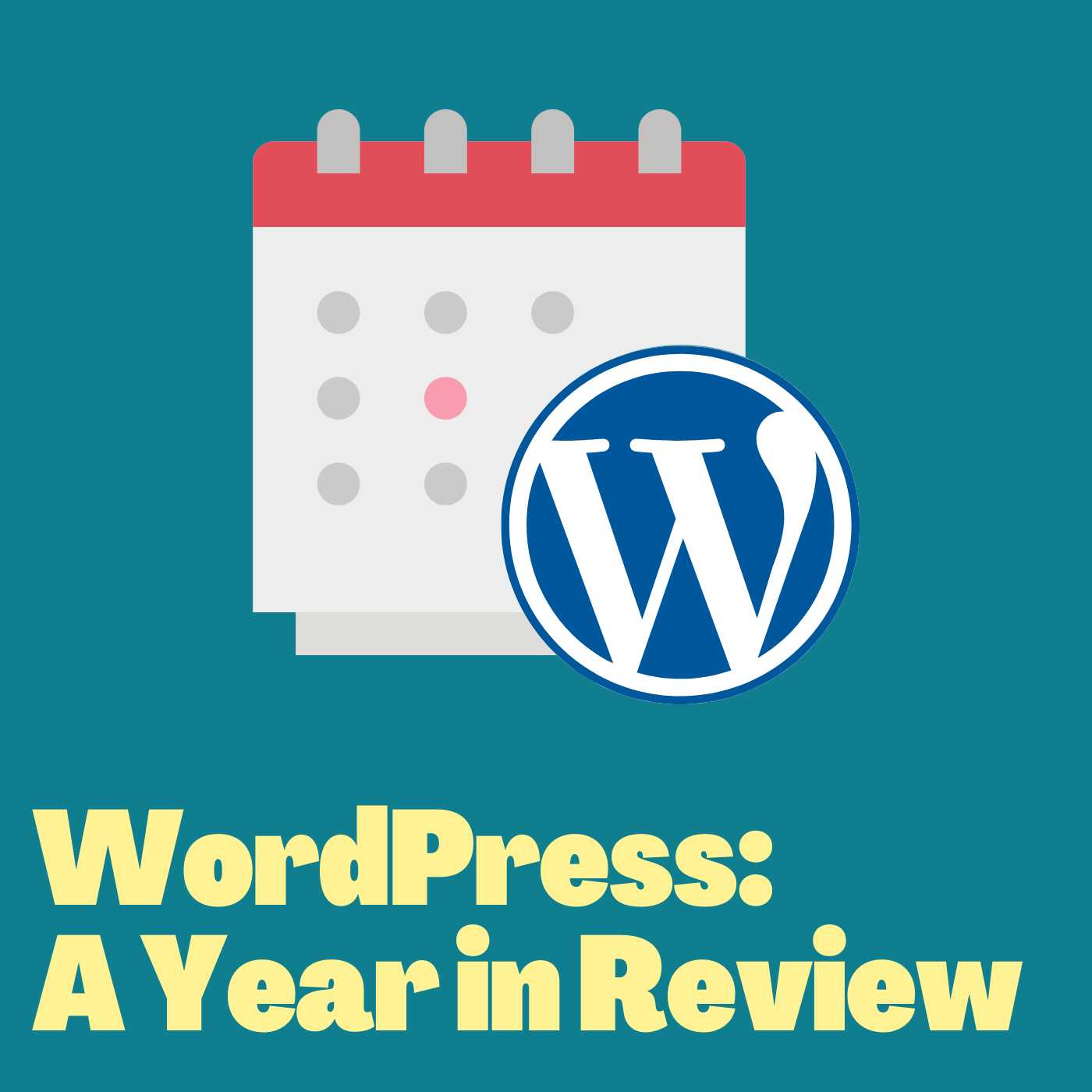 What's up with all of the acquisitions? What are we even doing in the WordPress community? How much of a say do we really have on the open source project? These are big questions, but as my friend William of Occam said, ""entities should not be multiplied beyond necessity." Or as it's often (but maybe incorrectly?) paraphrased, "The simplest solution is often the best solution."  But whether or not that's actually the principle behind Occam's Razor, it's still a good one. And that helps us answer the above questions, on this week's WP Review. Brought to you by GoDaddy Pro Get all of the show notes at https://wpreview.io/028 Get even more great content by joining the Build Something Club ...