Owning Our Own Platform and Responding to WordPress Hit Pieces

Last week’s Facebook outage brought an onslaught of platitudes from people talking about how terrible Facebook is, and how you should own your own platform. But even as a developer myself, my thoughts are a little different. 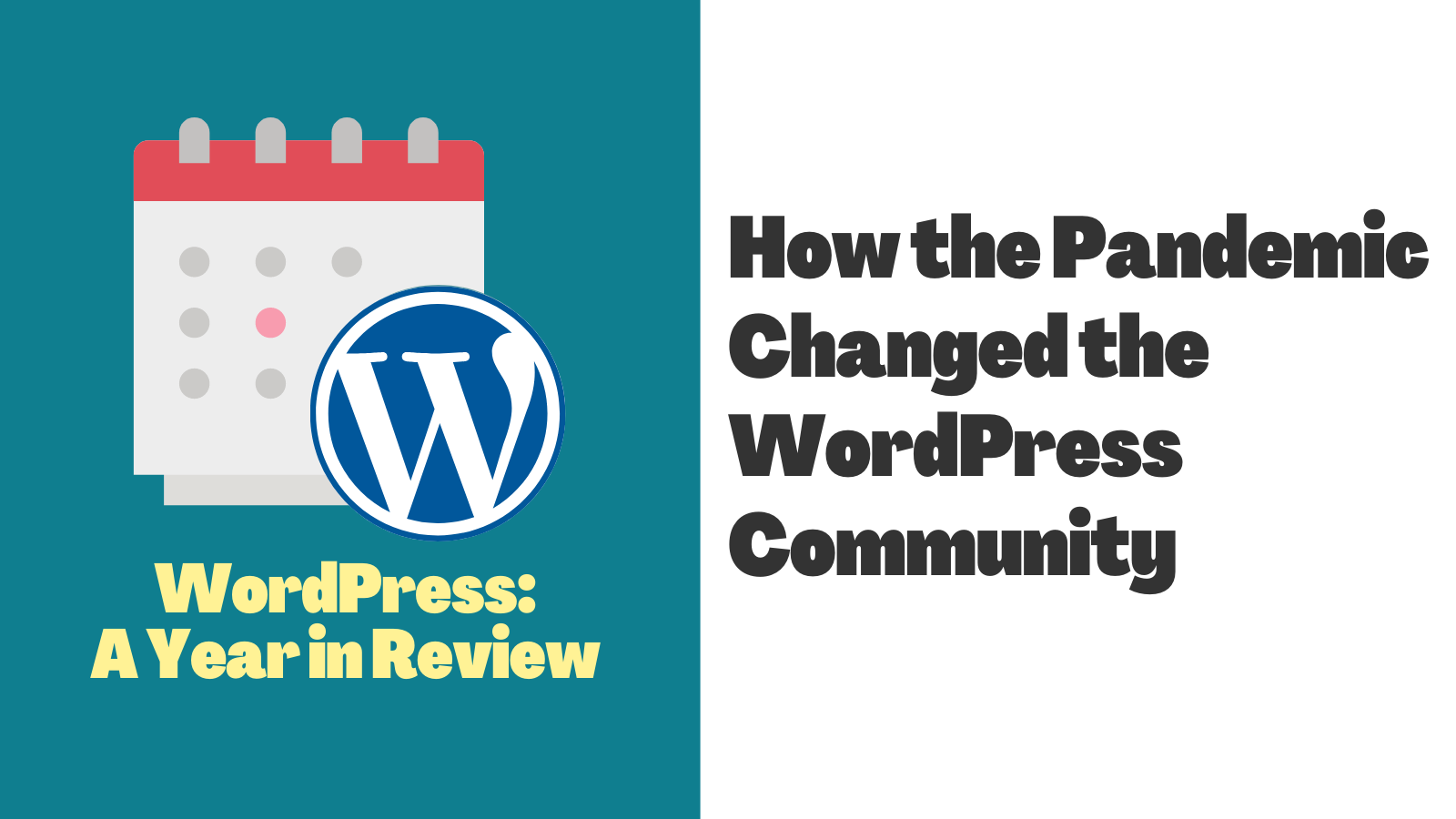 How the Pandemic Changed the WordPress Community

The global pandemic accelerated a lot of trends, and caused a lot of landscapes to change in 2020. In-person events barely existed. Most people worked from home. Spending and budgets were scrutinized. Processes changed. In this episode we'll take a look at how those changes affected the greater WordPress community. Thanks to Nexcess and GoDaddy Pro for Sponsoring this series! Show Notes 2020 State of the Word Thoughts GoWP's Niche Agency Owners Facebook Group What to Focus on in a Recession with Brad Morrison Using Webinars to Grow Your Audience with Emily Hunkler The Blogsmith WordSesh Mike Demo Paul Lacey Photos of Decreased Air Pollution Tips on Working from Home During a Pandemic ... 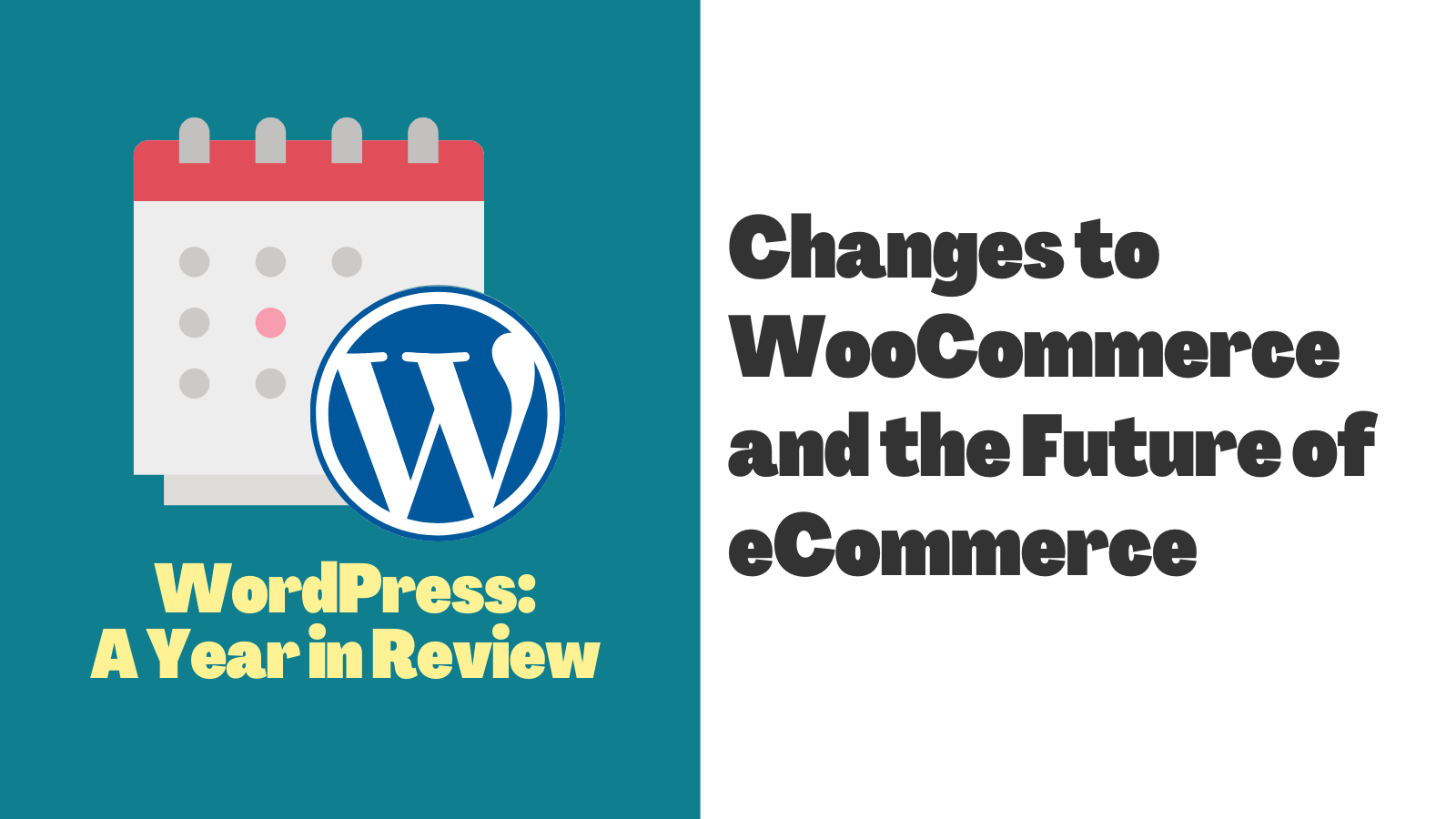 Changes to WooCommerce and the Future of eCommerce

2020 was been a banner year for eCommerce, even if it’s due to an awful global pandemic. In fact, the number of eCommerce sites grew more in the first 8 weeks of the pandemic here in the United States than in the last 10 years. WooCommerce makes up 26% of those sites! So in this episode, we're talking WooCommerce, and what eCommerce is going to look like in 2021 and beyond. Thanks to Nexcess and GoDaddy Pro for Sponsoring this series! Show Notes The 2020 State of the Word eCommerce Usage Stats WooSesh BobWP / Do the Woo Patrick Rauland ...